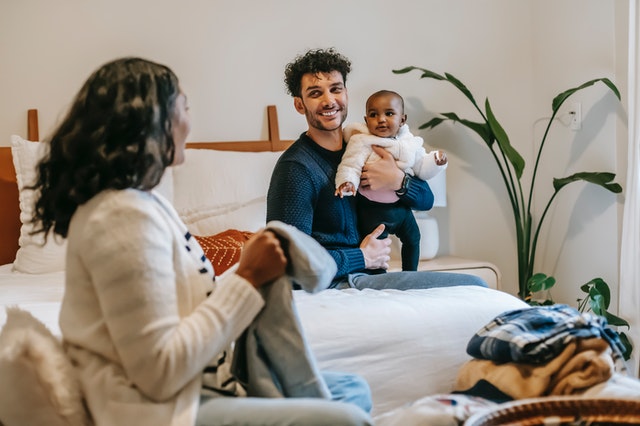 Birth control is often perceived to be the domain of a woman, with pills being the most prevalent form of birth control. However, this perception, albeit slightly correct, is not complete.

The onus of birth control also comes on men as well. Women alone do not have to bear the burden of preventing unplanned pregnancy. Notwithstanding the obvious discomfort that change in the hormone brings, there is also the matter of the monetary disadvantage that birth control brings to women.

There are various forms of contraceptive options available for men a well, even though limited in range as opposed to those offered to women. Men can thus discuss their options with an Andrologist in Lahore, in case they are not comfortable discussing this problem otherwise.

The commonly used contraceptives include:

Condoms are a type of physical barrier. They prevent the semen, and thus sperm, from entering the vagina. This abates the risk of fertilization of an egg by the sperm.

Condoms are an effective form of birth control, as they work 98% of the time. Another advantage of condoms is that they also protect against sexually transmitted diseases. In fact, condoms are the only birth control that also protects against STIs.

Even though condoms are fairly easy to use, it is still necessary to use them properly. Make sure to put them off immediately as you decide to have sex, as pre-cum can also cause pregnancy.

Moreover, it is also important to use latex or polyurethane condoms, as those made with lambskin and other materials might not protect against certain viruses.

Similarly, store the condoms in a cool dry place, rather than storing them in your wallet. Heat and friction from the placement in the pocket can damage the condom.

If condoms are being used a core contraceptive, be careful about the use of lubricants. Water-based and silicone-based are more compatible with condoms, and oil-based ones are more likely to break the condom.

Also known as male sterilization, vasectomy includes cutting the tubes that carry the sperm to the penis. When this pathway is blocked, the risk of unplanned pregnancy is averted.

Men might feel scared of this contraceptive option, but vasectomy is a quick operation that takes about 15 minutes. It is done under local anesthesia, although in rare cases, general anesthesia might also have to be given.

It does not affect sex drive, not does it have any effect on the erection or sexual pleasure. However, men may have to refrain from having unprotected sex 2-3 weeks after the procedure, until their test comes out clear. Vasectomy not only acts to prevent pregnancy but does so without affecting the hormone levels, which is a big advantage.

Moreover, vasectomy also does not have long-term implications for your health. On the contrary, it is safer as opposed to female sterilization.

Vasectomy can also be reversed, in certain circumstances. Men can also, at times, use IVF for when the couple decides to have a child. But none of these options are completely fool proof.

Therefore, getting a vasectomy is a big decision to make. You should thus thoroughly discuss it with your Andrologist in Islamabad before opting for the procedure.